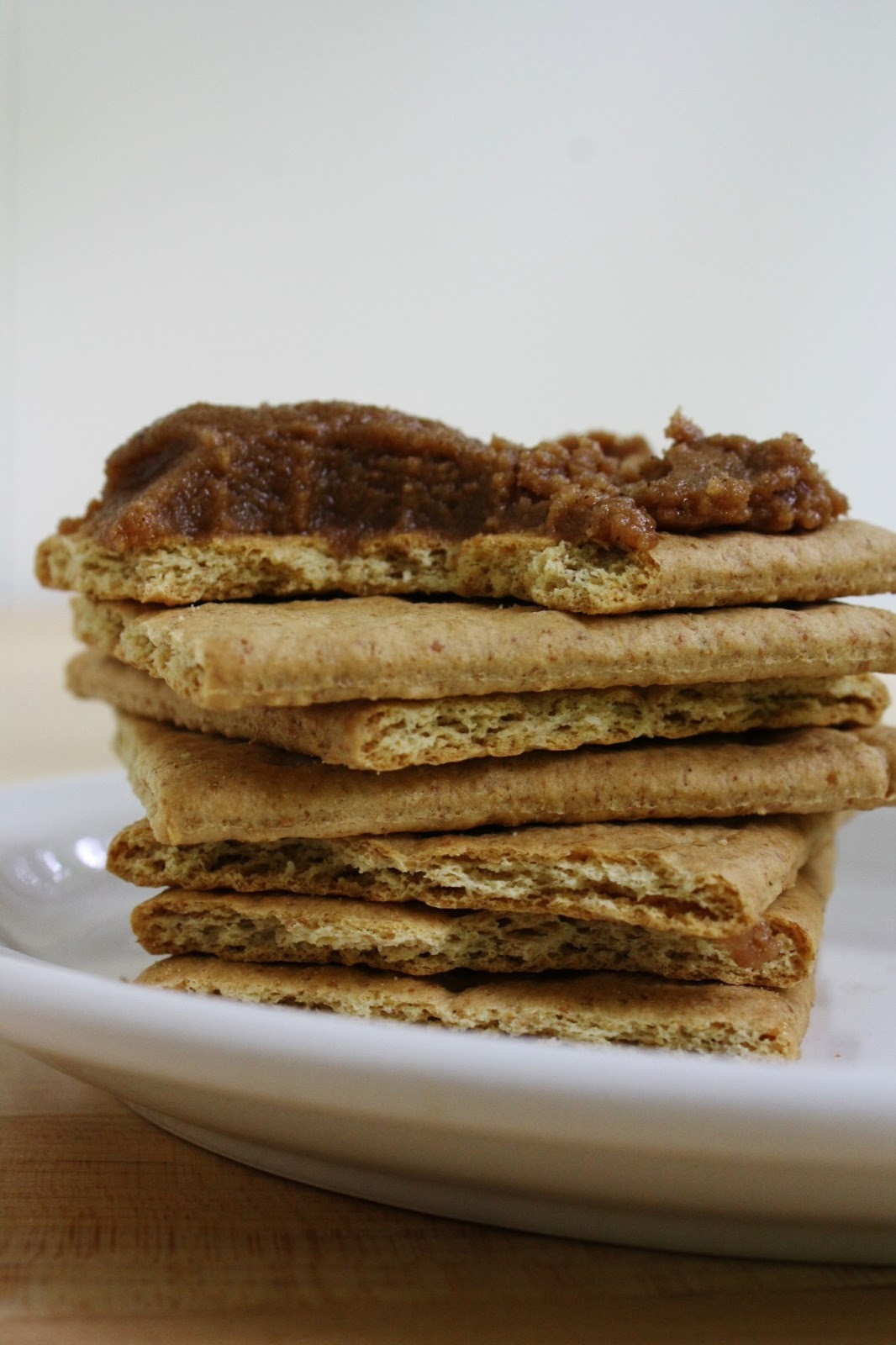 Have you spent much time on the (food) blogosphere in the past, oh, say, year? 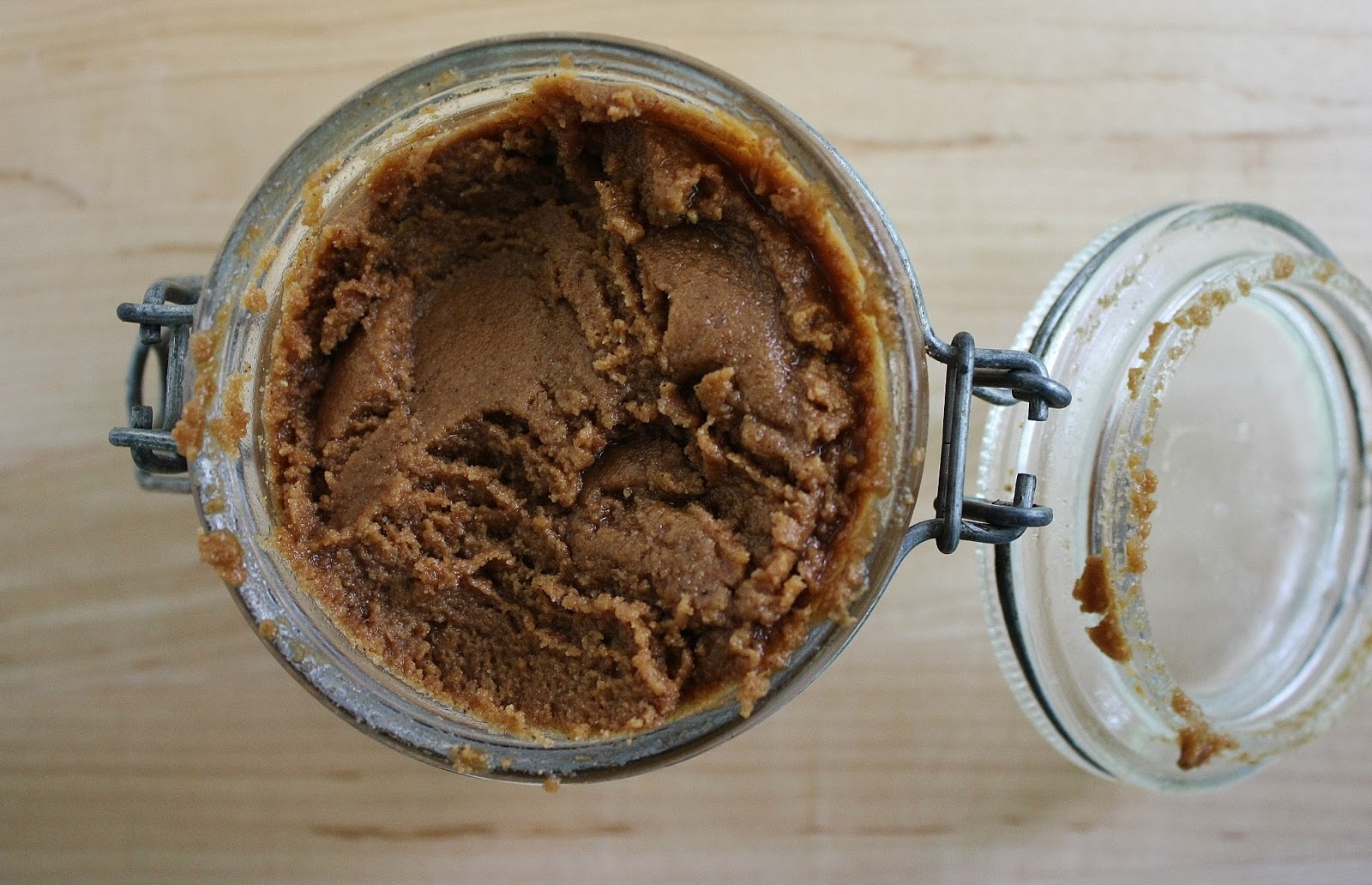 If you answered yes, you can pretty much skip down to the recipe.

Because you’ll want to make it.  I just know it.
Ready?
Okay, I made some Biscoff spread.
AKA speculoos spread, AKA cookie butter.
But… I made it from scratch.
Starting with the cookies.

Speculoos (speculaas) cookies are lightly spiced, buttery, brown sugar cookies that are typically found in Belgium, Germany, and the Netherlands, where they are important while celebrating Sinterklaas’ (Sint Nikolaas, St. Nicholas) feast.
They’re tinged with nutmeg, cinnamon, pepper, cloves, ginger, and cardamom, but much less so than other gingerbread cookies.
The brown sugar really shines through the gentle spices. 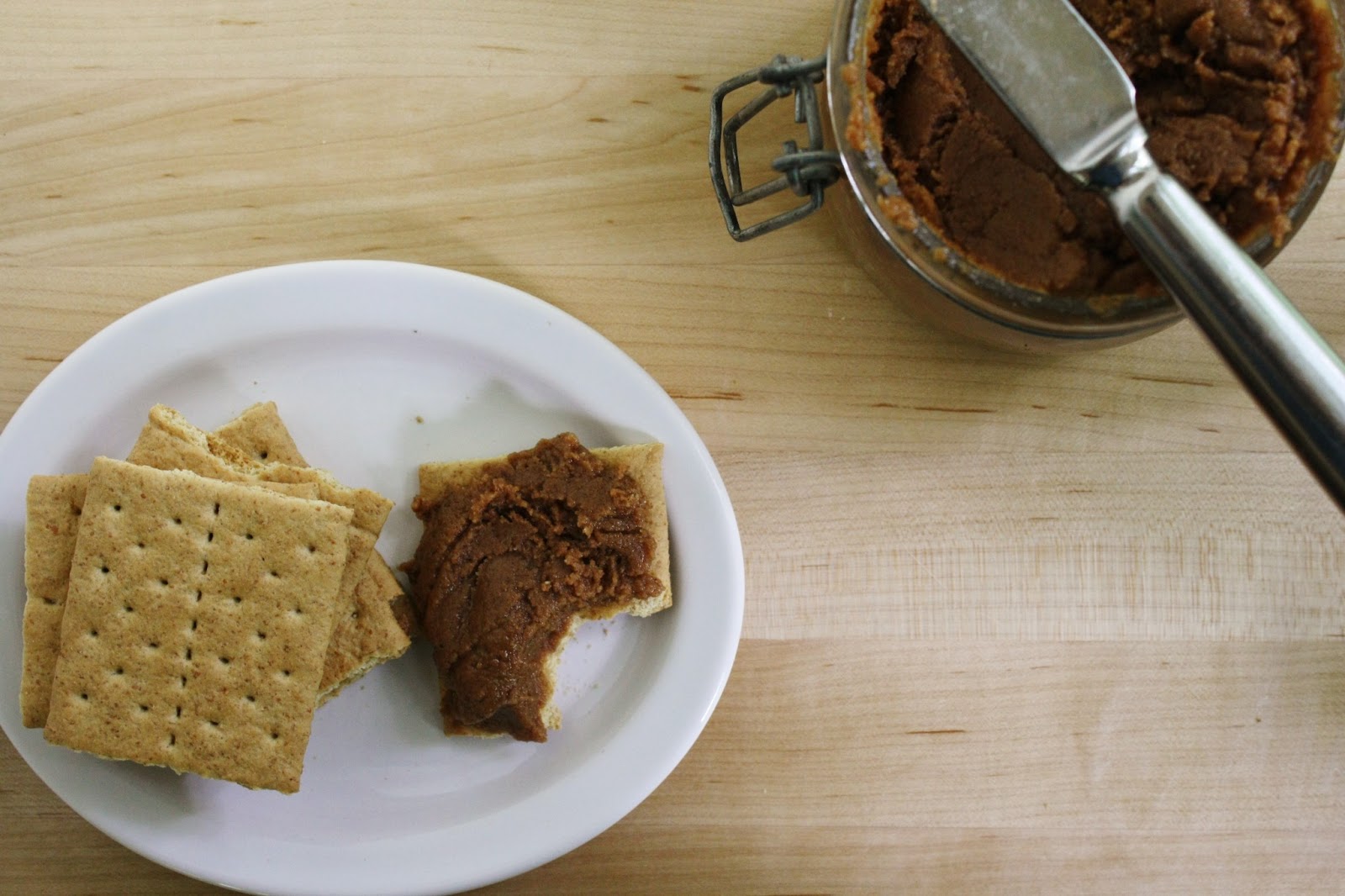 Speculoos spread is basically ground up cookies with oil.
And people love that s&!#.
Obsessive love.  To the extent that Trader Joe’s speculoos nearly went extinct.
Probably because people shove this stuff in EVERYTHING.
Pies, cookies, brownies, candies, their mouths.
Basically, spread it on bread or crackers or cookies or a spoon, then
eat.

Obviously, I had to make some myself.
(By the way, you can’t taste the peanuts or nutella at all; the tahini adds a certain richness and spiciness that is very difficult to pinpoint or detect.  These three spreads keep the cookie butter emulsified with a proper texture.)
Then, I had to stick it in EVERYTHING.
Look out ahead, because everything in the foreseeable future is speculoos-related.
Yum. 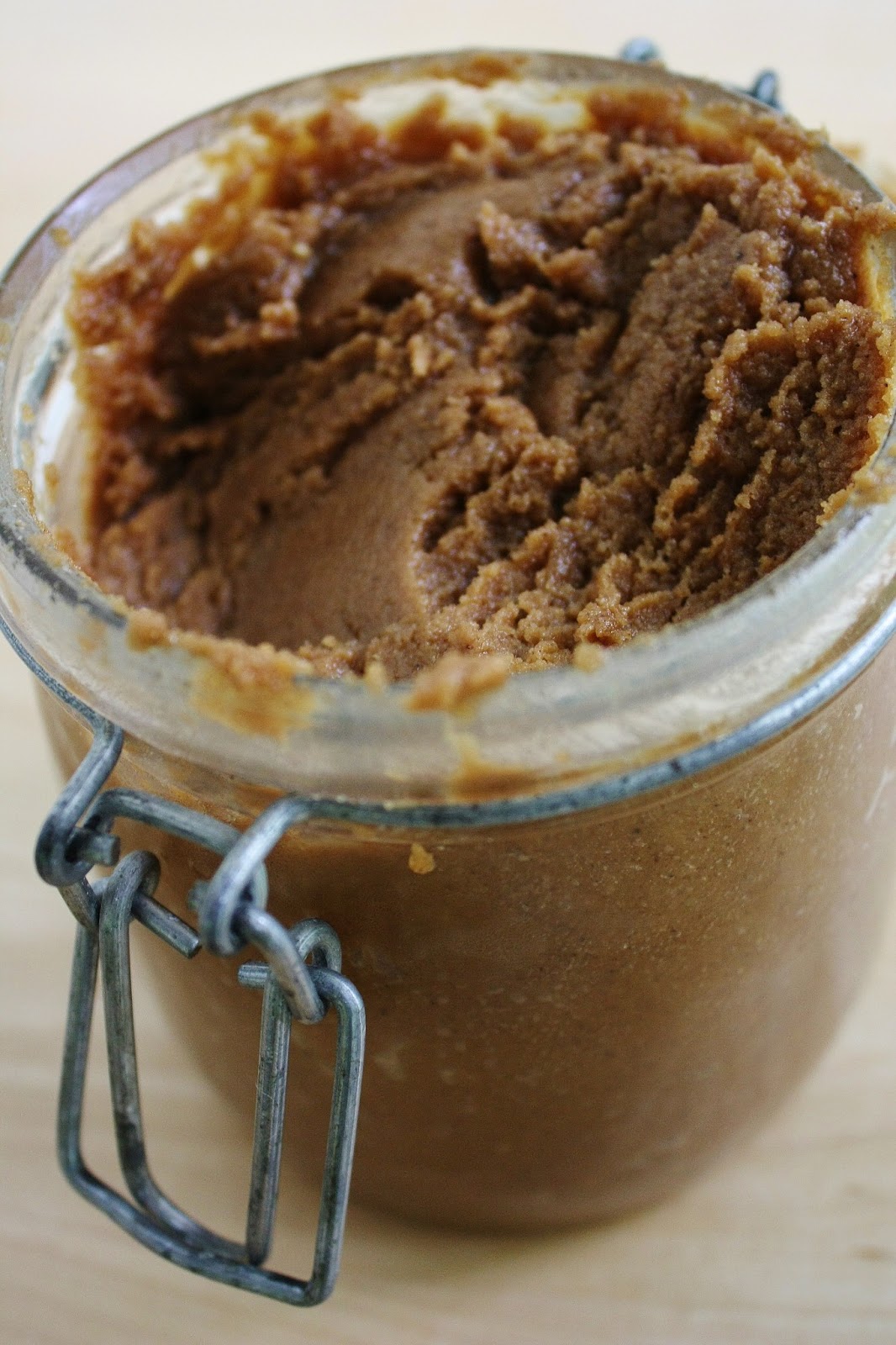 Faux-Speculoos Spread
cookie portion from Eat the Love
ingredients:
for the cookies:
1/2 cup (1 stick or 113 g) cold unsalted butter
1/4 cup + 2 tablespoons (75 g) white granulated sugar
3/4 cup (165 g) packed dark brown sugar
1/4 teaspoon baking soda
1/2 teaspoon kosher salt
2 1/2 teaspoon ground cinnamon
3/4 teaspoon ground nutmeg
3/4 teaspoon ground cloves
1/2 teaspoon ground ginger
1/4 teaspoon ground white pepper
1/4 teaspoon ground black pepper
1/4 teaspoon ground cardamom
1 1/2 teaspoon pure vanilla extract
1 large egg
1 3/4 cup (235 g) all purpose flour
to assemble spread:
pinch of cinnamon and cloves
scant 1/4 cup (50 g) coconut oil
6 tablespoons canola oil
1/4 cup half and half
2 tablespoons nutella
2 tablespoons peanut butter
1/3 cup tahini
directions:
Preheat oven to 350 degrees F.
Cream butter on high until softened and fluffy.  Add in the sugars, baking soda, salt, and spices, and cream for at least 3 minutes, until fluffy, lightened in color, shiny, and completely smooth.
Scrape the sides of the bowl and add in the egg.
Beat on high until fully combined and fluffy, 2 more minutes.
Scrape the sides of the bowl.
Add in the flour and mix until homogeneous, about 1 more minute.
Pinch off balls of dough and flatten them- they’re going to be crushed up, so don’t bother making them perfectly evenly sized or shaped.
Bake for 8-10 minutes, until golden and fragrant.
Remove from oven and let cool completely.
Place all cookies into a food processor and process with extra cinnamon and cloves until finely pulverized.
Add the coconut oil, half and half, and canola oil, and process until mixture is wet.
Add in the nut butters and nutella and process until mixture is a very smooth paste.
Store in the refrigerator for up to 1 week.