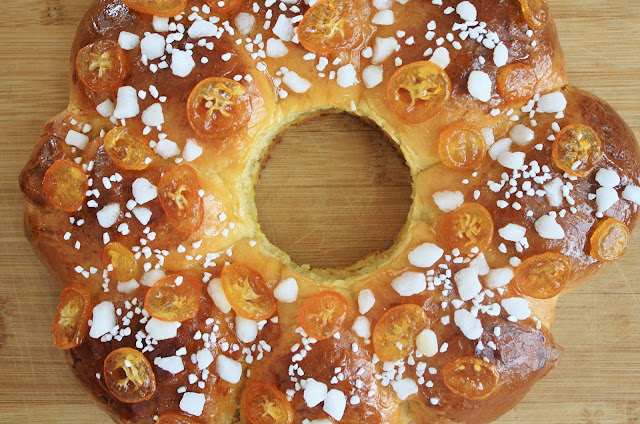 Hey y’all!
I hope you guys had a wonderful slew of holiday celebrations.
I’m here to give you some marvelous news: the good times keep on rollin’.
Laissez les bons temps rouler! 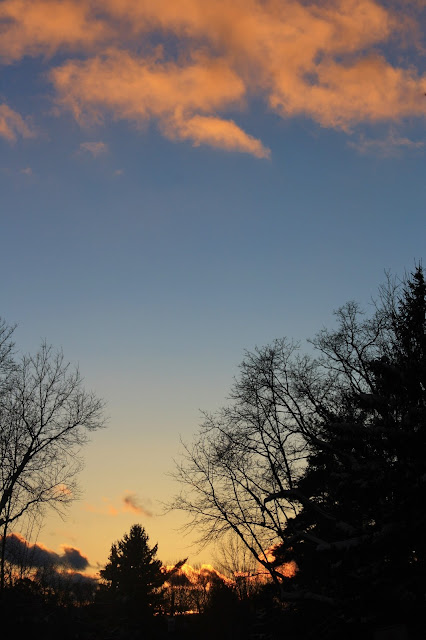 Today is Epiphany, the celebratory feast of the last day of the twelve days of Christmas.  In the past, upcoming religious observances like Ash Wednesday, Lent, and Easter Sunday, were announced on Epiphany, when calendars were not readily available. 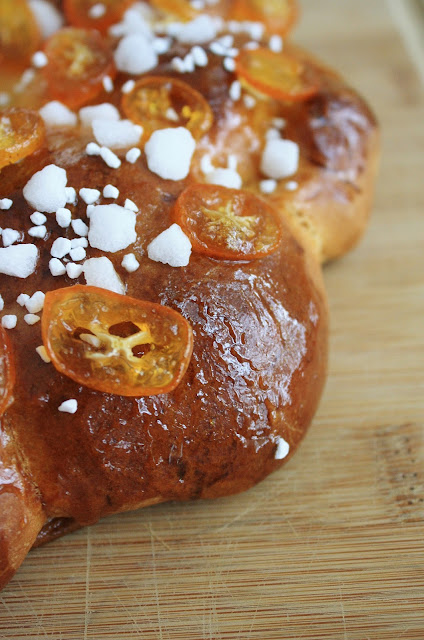 In France, today, Epiphany is often celebrated with one of two special cakes: un gâteau des rois or une galette des rois.
The gâteau des rois (literally, cake of kings- indeed, this is where the New Orleans King Cake, which is eaten to signal the beginning of Lent, originated) is traditional in Provence, and consists of a brioche ring topped with crunchy pearl sugar and candied or dried fruit.
The galette is a much slightly more indulgent affair, traditionally comprised of two rounds of buttery puff pastry sandwiching a layer of sweet almond frangipane. 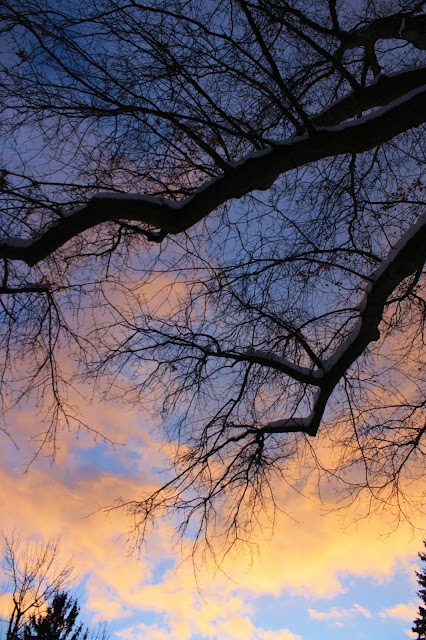 Now, keeping in mind the holiday feasts which have just passed, I chose to make un gâteau des rois, because brioche has about one tenth of the butter and far less sugar than puff pastry, and I used part whole wheat flour for an small but appreciated health boost.
So there you go!  You can have your cake, and eat it too.  Even if you’re in an early-January post-resolutions funk.  Yeah, you know what I’m talking about. 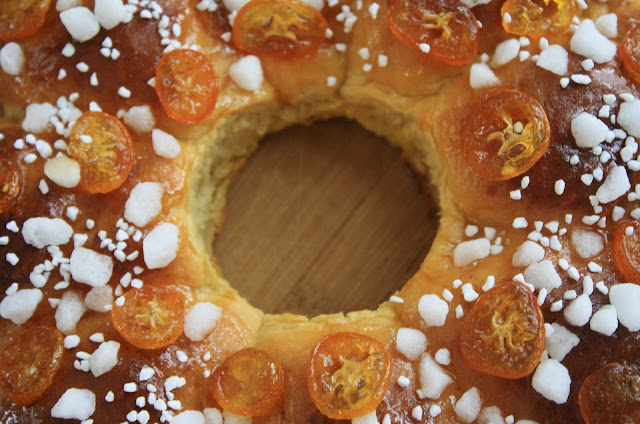 Gâteau des rois avec les kumquats confits
recipe lightly adapted from Tartelette
Ingredients:
75 mL (1/3 cup) milk, warmed to 110 degrees F
1 heaping teaspoon instant yeast
75 grams (3 tablespoons) sugar
1 small egg or 1/2 a large one (beat it and either weigh it and divide in two, or just eyeball it.  If you have jumbo eggs, a yolk will do just fine.  And if you cannot be bothered, just throw the whole egg in.  What I’m trying to say is that such a small amount of egg makes little difference here.)
small pinch sea salt (use 1/8 – 1/4 teaspoon)
1 tablespoon orange juice, or orange blossom water
140 grams (1 cup plus 2 tablespoons) flour (I used half white-whole wheat and half all-purpose)
35 g (2.5 tablespoons) butter, softened
1 egg yolk beaten with 1 teaspoon cream or milk, for egg wash
3 tablespoons jelly or preserves (I used a mix of meyer lemon and apricot)
Honeyed kumquats (see below)
Large pearl sugar (I used Belgian and Swedish)
Directions:
Measure out the warm milk in a glass measuring cup or bowl.  Stir the yeast and sugar in gently.  Let foam up for 5 or so minutes, then pour into the bowl of a stand mixer or just a large mixing bowl.  Stir in the egg, sea salt, and orange juice and mix until all combined.  Begin to add in flour (if you aren’t using a stand mixer, use a wooden spoon and gather all of your kneading strength and courage), until all is combined.  Knead for 1 minute, then begin to add in the butter, piece by piece, waiting until the previous piece is incorporated before adding the next.  Now, knead for at least 8 minutes.  It is a wet dough, so be aware.  Once the 8 minutes are up, the dough should be barely sticky and supple, and smell like sweet butter and yeast.  Either place in a lightly oiled bowl with plastic wrap pressed right onto the surface, and allow to age and mature overnight in the fridge (this will make for better flavor), or continue right on.  Divide the dough into 8 equal weight chunks- mine were 51 grams each and were approximately 1/4 cup in size.  Roll the chunks into smooth balls, (put a dried bean in the middle of one) and place on a sheet pan lined with parchment.  Make a circle of balls, then place a jelly jar in the middle of the ring.  Preheat oven to 350 degrees F.  Allow the brioche to rise until doubled in size and very puffy, about 1 hour, depending on the temperature of your kitchen.  Fill the jelly jar with water, so it does not crack in the oven, then brush the dough with the egg wash and bake until the internal temperature is 190 degrees F, or the dough is shiny and deep golden.  Remove from oven and let cool, then carefully remove the jelly jar.
Heat up the jam until liquid, and strain out any large pieces of fruit, if using preserves or jelly.  Brush hot glaze all over brioche, then sprinkle on pearl sugar and place the candied kumquats on each little bun.  Enjoy!

Honeyed Kumquats
ingredients:
1 tablespoon honey
1/2 cup sugar
1/4 cup water
1/2 pint fresh kumquats, washed and cut into thin rounds
directions:
place the honey, sugar, and water in a heavy, medium sized pot and bring to a boil.  Once the syrup reached 234 degrees F, place all the kumquat slices in and allow them to cook for 8-10 minutes, until translucent.  (If you double the recipe, do this in two stages so as not to overcrowd the pan.)  Remove from syrup with a slotted spoon, and place on a sheet of parchment until needed.